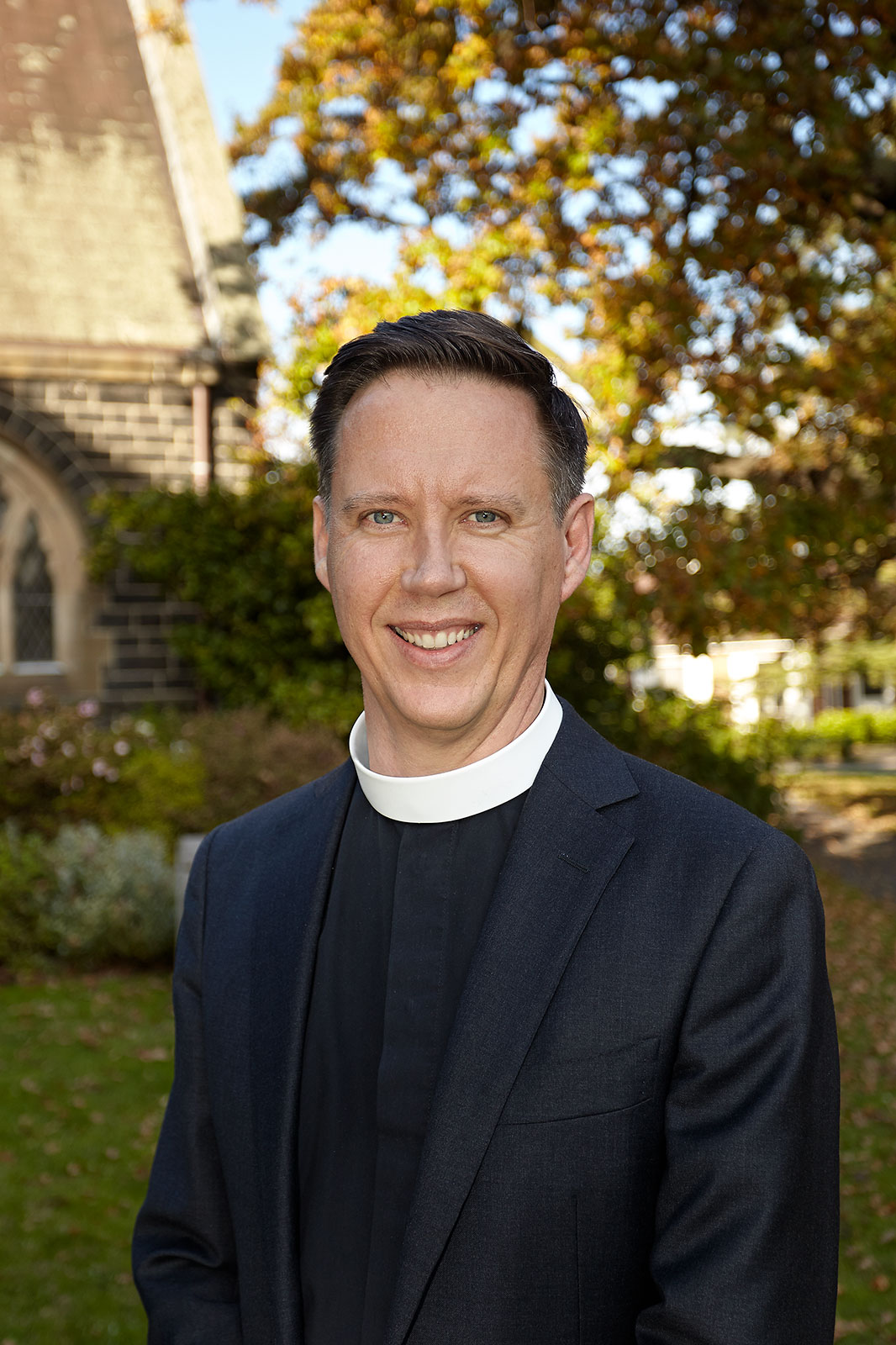 Peter was ordained deacon and priest in the Diocese of Wangaratta in 1999 and served as Curate at St. John’s, Wodonga (1999-2000) as Assistant Priest at Holy Trinity Cathedral, Wangaratta, and Priest in Charge of the Yarrunga and the King Valley (2001-2002) and then as Chaplain at Trinity College, The University of Melbourne (2003-2006). In 2006 Peter moved with his wife Robyn to Chicago, USA, for Robyn to undertake doctoral studies at the University of Chicago. Joining the Episcopal Church, Peter served as Interim Rector of Messiah-St. Bartholomew, an African-American congregation on the city’s south side (2007), and then as Associate Rector of Grace Church, Hinsdale, a 700-member church in the city’s west (2007-2008).

From 2008 Peter served as Chaplain of the Episcopal Church at Princeton University, one of the oldest and largest Episcopal chaplaincies in the United States. At Princeton University he also taught as the Co-Director of The Program on Religion, Diplomacy and International Relations and was Founding Director of Princeton University’s Christian-Muslim Dialogue. He was made an honorary member of the Princeton Class of 2012 in recognition of his contribution to the religious life of the University, and was awarded a University Department Recognition Award for his ‘unwavering support’ of the LGBT+ community on campus. He is the author of one book, “The Life, Art and Religious Iconography of David Wright” and the author of numerous lectures and papers in art history.